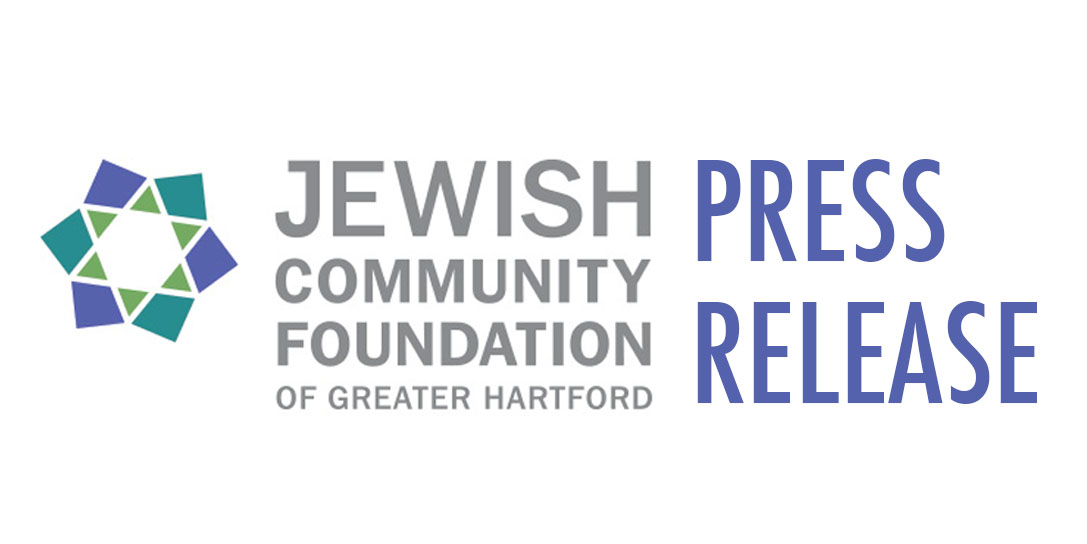 Announces New Chair and Members to its Board of Trustees

October 20, 2020 – Three prominent community leaders will serve on the Board of Trustees for the Jewish Community Foundation of Greater Hartford (JCF) for FY2021. Merrill Mandell, Chair of the Governance Committee, presented the nominations at JCF’s recent annual meeting. The Board voted and approved the following:

Gayle Temkin of West Hartford is the New Chair of JCF’s Board of Trustees. An award-winning volunteer-leader, Ms. Temkin is the immediate past president and current Chairwoman of the Board of the Mandell Greater Hartford Jewish Community Center. She also is Vice President of Connecticut Voices of Hope and a board member of Jewish Family Services.

Ms. Temkin is very involved with Solomon Schechter Day School where she serves as Vice President and Chair of the Development Committee in addition to being a member of the school’s Parent Association. She also was recently elected to the board of Beth El Temple in West Hartford. Ms. Temkin also serves on the Board of the Jewish Federation of Greater Hartford, for which she has held positions as past co-chair of the Presidents Council and is a Lion of Judah.

Ms. Temkin earned her B.A. in Industrial Psychology and her M.S. in Social Work with a focus on community organization at Yeshiva University’s Wurzweiler School of Social Work.

Mr. Goldman is former Treasurer of the Jewish Federation of Greater Hartford and a former Instructor at JTConnect, where he taught a course on Israeli military history. He is a retired Major of the United States Army Reserve in the Field Artillery branch. For the last 15 years, Mr. Goldman served as Treasurer of the West Hartford Soccer League, and as a coach.

A Certified Public Accountant, Mr. Goldman earned his M.B.A. from Harvard Business School. He also has a B.S. in Economics from The Wharton School at the University of Pennsylvania, and an M.S. in Accounting and Taxation from the University of Hartford.

A strong supporter of the local Jewish community, Ms. Rubin served on the Center for Innovative Philanthropy Advisory Committee at the Jewish Community Foundation of Greater Hartford, and on the Board of UConn Hillel.

A member of B’nai Tikvoh-Sholom in Bloomfield, Ms. Rubin earned a B.S in Business from the University of Connecticut and a J.D. from Suffolk University Law School.

The Jewish Community Foundation of Greater Hartford (JCF) was founded in 1972 with an initial gift of $50,000 and has now grown to more than $120 million in assets. JCF, a proud partner to the Jewish Federation of Greater Hartford and a member of the Connecticut Council for Philanthropy, is the fourth largest charitable community foundation in Connecticut. JCF offers options for every size of charitable investment, including endowments, family giving, donor advised funds, social impact opportunities, and Jewish funding options.